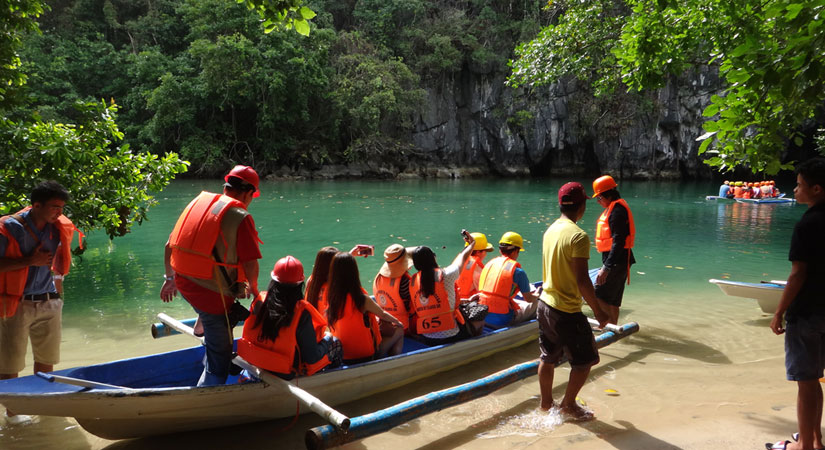 THE Department of Public Works and Highways (DPWH) expects Palawan to become a major cruise destination with the construction of a P1.5-billion cruise port, whose third and fourth phases are targeted for completion this year.

In a statement Tuesday, the DPWH said: “The Puerto Princesa City Cruise Port Facility Project, whose phases 3 and 4 are on-going, is soon (to) put the scenic Province of Palawan in the list of popular international cruise destinations.”

The P1.5-billion project is being implemented by the DPWH’s Region IV-B office.

The project has seven phases, which include the “construction of 500-meter wharf, docking facility, passenger terminal and access road,” the DPWH added.

DPWH Region IV-B Director Wilfredo S. Mallari said that once completed, the facility can accommodate “up to 10,000 passengers.”

The DPWH noted that Puerto Princesa City is home to a UNESCO World Heritage Site, the Subterranean River National Park, also known as the Underground River.

It said the city also serves as a gateway to other tourist destinations like El Nido, San Vicente, and Taytay.

The Department of Transportation (DoTr) said last week that it will formally inaugurate this month the newly-developed Salomague Cruise Port in Cabugao, Ilocos Sur.

The cruise port, which is already in use, serves as an alternate cruise port for Region I as it is located near attractions and beaches in the Ilocos provinces.

According to the 2019 Annual Report of the DoTr, the administration has completed a total of 317 commercial and social or tourism port projects.

“The improvement of the nation’s ports (will) boost connectivity and mobility, as well as spur regional growth in trade and tourism,” the DoTr said.

This article was created by StackCommerce in partnership with Content Works, Postmedia’s commercial content division. While Postmedia may collect a commission on sales through the links on this page, we are not being paid by the brands mentioned. A Virtual Private Network, or VPN, is a service that routes your browsing activity through an encrypted tunnel to a remote server, effectively masking your movements online and keeping you off the radar of hackers and snoopers.…

Will real estate prices plunge? That may depend on the sellers

‘Nuclear option:’ How the U.S. could leverage Hong Kong to hurt Beijing

Inside Tulsa’s underdog bid for Tesla’s next big factory

I don’t like Section 230 either, but Trump’s attempt to remove it is still wrong