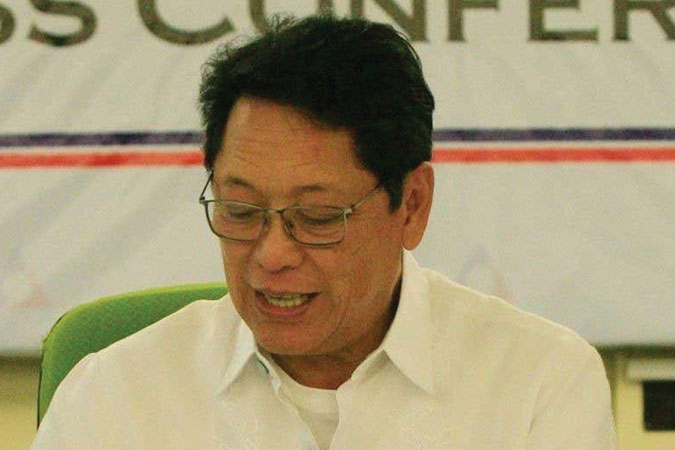 THE labor department said the agency regulating overseas labor has agreed to ban worker deployments to Kuwait after a dispute between the two countries over the circumstances surrounding a domestic worker’s death.

The Department of Labor and Employment (DoLE) said Wednesday that the action was taken one day after the National Bureau of Investigation (NBI) issued its autopsy findings on Jeanelyn Villavende, which concluded she bore signs of sexual assault, apart from sustaining severe trauma.

Labor Secretary Silvestre H. Bello III, who also chairs the board of the Philippine Overseas Employment Administration (POEA), said the POEA approved a resolution ordering a ban Wednesday. The resolution had yet to be made public at deadline time.

“On recommendation of Labor Secretary Silvestre Bello III, the POEA governing board has just approved a resolution imposing a total ban on the deployment of workers to Kuwait,” DoLE said.

Mr. Bello has said he considers Kuwait’s autopsy report to be “dishonest” for leaving out key details.

The NBI said in its postmortem report that it can confirm the Kuwaiti finding of severe trauma, but added that Ms. Villavende’s genitalia and anus had lacerations, suggesting sexual assault.

Ms. Villavende’s employers are currently detained and charged with abuse leading to homicide.

The ban goes against diplomats’ recommendations that Kuwait be given time to make progress on its prosecution of the employers.

Foreign Affairs Secretary Teodoro L. Locsin, Jr. on Wednesday advised the POEA to hold off on a ban to give Kuwait a chance to advance its investigation.

“POEA proposes a total deployment ban to Kuwait after the President said ‘No’ to media because he is satisfied that Kuwaiti authorities acted swiftly arresting, detaining and arraigning the murderers,” Mr. Locsin said in a social media post Wednesday.

Mr. Locsin added that agreements ensuring the protection of OFWs (Overseas Filipino Worker) in Middle East do not guarantee their safety.

“POEA wants to use torture/murder of OFW Jeanelyn Villavende as leverage to get Kuwait to sign on to labor standards. Signing on doesn’t mean observing in Middle East,” he added.

In 2018 declared a deployment ban for Kuwait which lasted four months over the death of domestic helper Joanna Demafelis.

In May 2019 Malacañang sought to review the memorandum of understanding between the two countries after the emergence of a case of harassment.

“Once a total ban is declared, Kuwait will live with it and Jeanelyn will be unavenged and all we’ll have is a piece of paper that Filipino recruiters in connivance with Filipino officials will treaty exactly as that: a piece of paper. Sick of standards. I want blood,” Mr. Locsin said. — Gillian M. Cortez and Charmaine A. Tadalan