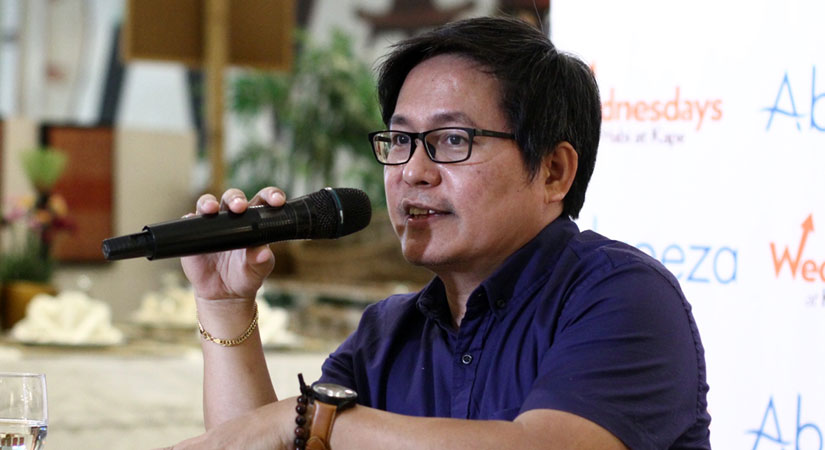 DAVAO CITY — The start of construction for the Mindanao Railway Project, which has been pushed back more than once due to right-of-way (RoW) issues within Davao City, is facing another stumbling block amid questions over the single-track diesel-powered system approved by the national government.

Assistant Secretary Romeo M. Montenegro of the Mindanao Development Authority (MinDA), said the community, including local governments and business groups, wants clarity whether the phase 1 segment approved by the National Economic and Development Authority-Investment Coordination Committee (NEDA-ICC) has provisions for future expansion to a two-track system as originally planned.

“Once the viability is seen to be really doing well then puwede na siya (it can be made into) two-track,” Mr. Montenegro said during Wednesday’s Habi at Kape Forum.

The Davao Regional Development Council has sent a letter to the Department of Transportation (DoTr) appealing for a reversion to a two-track and electric configuration.

Singletrack means trains have to be directed into sidings to give way to a train coming from the opposite direction. Singletrack, however, is faster to build, a likely consideration for a government eager to claim at least partially-completed projects by the time it steps down in 2022.

Mr. Montenegro noted that starting the railway project — which will eventually encircle the southern island — with a smaller and less environment-friendly option will affect the design of the other segments.

“Right now there’s no answer to that question (future segments) yet, but we can assume that its going to be difficult… because I mean the logic of it does not explain the ideal scenario of a one-track and the other phases (becoming two-track, electric),” he said.

Mr. Montenegro said Mindanao stakeholders are pursuing continued discussions and are hoping changes can still be made.

“We have yet to see if anything is forthcoming arising out of that, translating into a final design which is two-track,” he said.

Mr. Montenegro said stakeholders hope to see the project get off the ground soon, noting that even just the bidding process could take months. — Maya M. Padillo