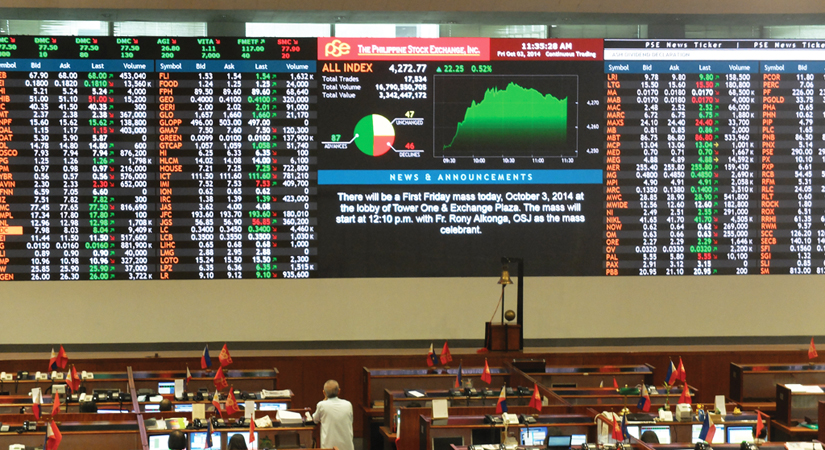 By Denise A. Valdez
Reporter

THE Philippine Stock Exchange, Inc. (PSE) is seeking an amendment of rules for companies that will be involuntarily delisted from the local bourse, where a tender offer may be required to protect investors.

The bourse operator posted on its website Monday its proposed amendments to the involuntary delisting rules, which will still be subject to public comment.

The proposal looks primarily at two changes: implementing an exit mechanism and increasing penalties for directors and officers found to be involved in violations.

The PSE wants to require listed firms that will be involuntarily delisted to conduct a tender offer to all its stockholders, where the minimum offer price will be based on the fairness opinion of an independent valuation provider or its volume weighted average price for one year.

An increase in the number of years that a company may not relist may be imposed by the PSE, from the current five years to up to perpetual prohibition, if a company fails to comply with the tender offer requirement. The offer for investors to buy-back will also last for one year after a company delists.

In terms of penalties on directors and officers, the proposal wants to restrict the appointment of erring persons in any listed company for five years, or more, or forever. This is an increase in the current scope of penalty where erring directors and officer are only restricted to hold positions in companies applying to list and only for a five-year period.

“The Exchange revisited the involuntary delisting rules, following receipt of complaints from the market that, without an acceptable exit mechanism, stockholders ultimately suffer the consequences of involuntary delisting for violations committed by the listed company, through its directors and officers, while the erring directors and officers are only penalized with 5-year disqualification,” it said.

A company that incurs due and unpaid loans amounting to at least 10% of its total assets may be flagged for involuntary delisting, as well as a company that has an adverse opinion from an external auditor.

A company will be automatically delisted if its corporate term or other regulatory registrations expire or are revoked.

“I think it’s good for the small investors because it offers better protection,” he said in a phone call Tuesday. He noted it would help that the tender offer price is based on objective parameters, that the delisting prohibition could be longer if needed and that the buy-back period lasts for one year.

The Securities and Exchange Commission (SEC) warned the public anew of more groups peddling fraudulent investments. In a statement on Wednesday, SEC noted five groups, namely: Cryptec, CryptoPeso, V2R Trades, Lao Razon Trading and/or Lao Razon Marketing and Sakto Online Advertising, for operating without licenses. These added to the list of groups it earlier flagged for trying to lure the public into unauthorized investment activities since the coronavirus outbreak started last month. The offshore cryptocurrency…

Villar still the wealthiest Filipino with P283B net worth

PAL plans to resume some flights

Aviv Russ feels like the cards have been stacked against his generation — and he’s not wrong. Russ is a millennial, the infamous cohort of people born between 1981 and 1996. He graduated from Boston-based Emerson College in 2009, just as the Great Recession gutted the jobs market for years. He spent his first few years after school fighting for low-paid work as a production assistant. His mentors told him, “‘Dude, you missed the good…

Does 5G cause or spread the coronavirus? Here’s what experts say