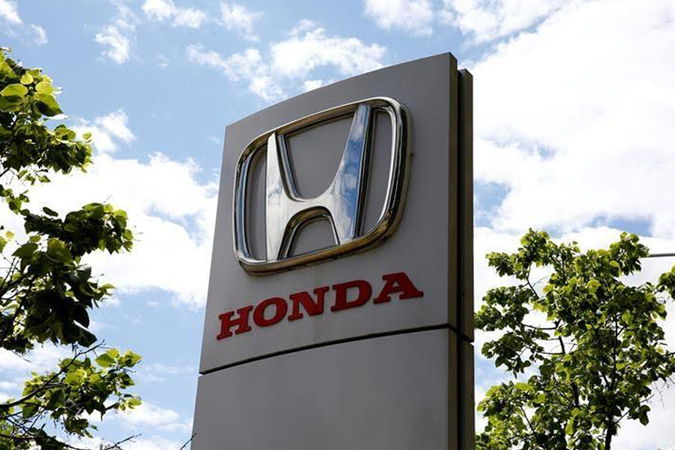 In a statement on Wednesday, HCPI said he takes over the post of Noriyuki Takakura, who had been president of the company since 2017.

Prior to his appointment, Mr. Nakamura held various deputy manager positions in Honda Motor Co., Ltd. headquarters in Japan since 2016.

“Overall, Mr. Nakamura has more than 30 years of experience in Honda automobile operations.”

HCPI earlier this year announced that it would shut operations of its production facility in Laguna, and will continue to sell to the Philippine market through its regional network as an importer or distributor.

The company will also continue its after-sales service operations in the country.

Trade Secretary Ramon M. Lopez after meeting with HCPI said the decision to close the facility that produces Honda City and BR-V models was due to a worldwide auto industry slowdown.

HCPI said Mr. Nakamura will be sharing his expertise in sales, business strategy, and marketing with the local team.

“He hopes to steer Honda’s automobile business through a challenging and evolving automotive landscape.”

The pandemic is speeding up automation, putting jobs in question

Article content continued In a bright spot, she said even though business isn’t great, a set of loyal customers have kept sales steady enough that she hasn’t needed any wage or rent subsidies. For the moment, she said she is trying not to look too far ahead, even as she plans on how to stock the store for the upcoming holiday season. “I personally made a decision I’m going full out for Christmas,” said DeAngelis.…

What small business wants on party platforms: Tax cuts (of course) and revival of income-splitting

The pandemic is speeding up automation, putting jobs in question